Failure Is Part Of The Game, According To The Founder Of Prominent Indie Game Developer In Singapore

The gaming industry is a lucrative yet tough one, especially in Singapore. There is inadequate industry support, not much recognition and game developers often run into funding issues. Many companies have faded away, but Daylight Studios has endured 8 years of ups and downs to emerge as one of the more prominent game developers in Singapore today.

Founded as a 3-person team in 2011, 34-year-old Alwyn Lee is the only main founder left running a team of 5 now. Candidly, he tells me that being CEO means that he is in charge of almost everything, from Admin, Legal matters, Finance, HR, Programming, Social Media Marketing and even cleaning up the office.

Alwyn’s journey has been a turbulent one and is hugely affected by market trends. At the peak of mobile gaming in 2014, they expanded across Thailand and Indonesia and had over 40 staff.

Tell me more about the challenges faced at the beginning of your startup journey. When I graduated in 2010, that was when mobile gaming started to gain popularity and changed the way games were made and distributed. My friends and I, who were avid gamers and NUS Computing students, saw an opportunity as there weren’t many gaming startups at that time.

We started out providing consulting for mobile client projects in order to fund our daily living expenses, clear our student loans, and build our first Reign of Heroes game. People kept asking us about our portfolio and our experience. That was hard.

In May 2011, we left our day jobs to work on Daylight Studios full time. After enduring for another 1.5 years, we managed to secure our first round of investments from angel investors in 2012 and signed a co-development partnership with Konami Japan!

Many have failed in the gaming industry but you found success. What is your winning formula?

We almost died several times when we thought we had that “winning formula”. At the end of the day, you have to follow your passion and cannot be blinded by chasing revenue.

Building on the brand is very important like what I am doing with Holy Potatoes. If I were to go back in time, I would have built the IP (Intellectual Property) first as this will gain followers’ interests earlier.

The scariest part of game development is that you won't know how much you will make or recoup back. Therefore, before the game is ready, it has to gain significant amount of exposure so that there is a higher chance that people will try your game because they have heard about it already. 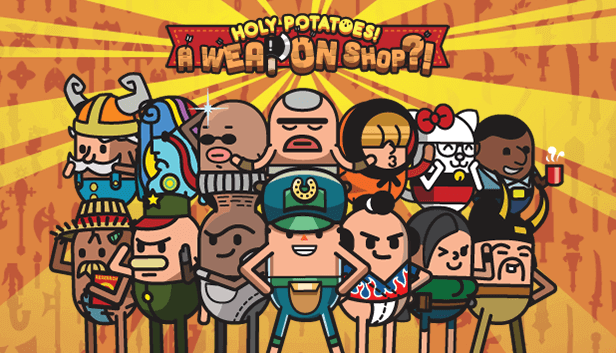 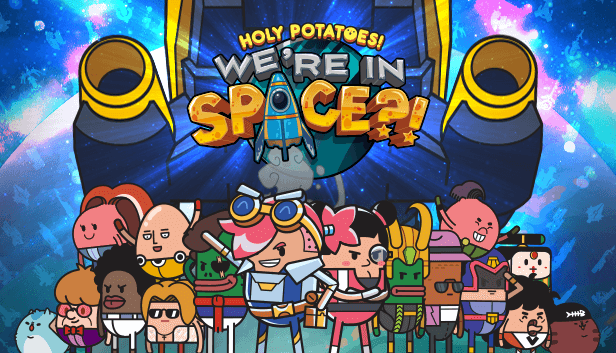 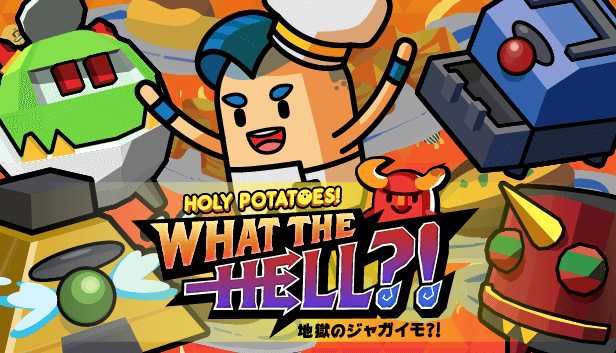 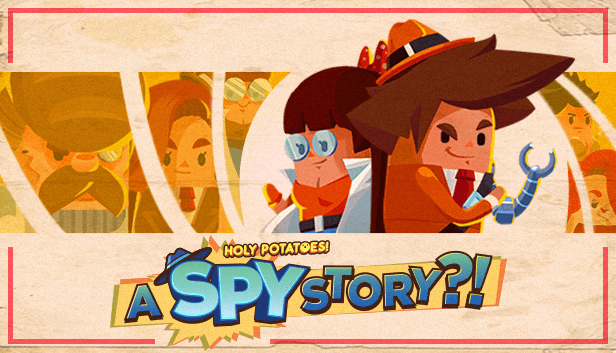 What is unique about the gaming industry that makes it so hard to succeed?

The gaming industry is high risk and volatile, we constantly have to adapt to the market trends. The barrier of entry gets lower almost every year.

With software like Unity, Unreal and other game engines available in the market, anyone can create and publish their own game onto platforms like Steam, Apple App Store or Google PlayStore. In late 2016, Steam became an open platform and in mid 2017, Nintendo Switch was launched. For all our current and future titles, we always aim to make them available for as many game platforms as possible so that we can reach out to more target audience.

We are at the mercy of technology, game platforms and consumers. That is why I believe in building on the brand so that our fans remember and support us.

There is a lot of trial and error involved too.

We had launched 4 other Freemium games which did not make it that far. In fact, we nearly went bust in July 2015. We had one last shot with the “Holy Potatoes! A Weapon Shop” Premium game on Steam platform which became our big break where we managed to sell around 20,000 copies in one month!

The idea of using Potato came about when we were trying to understand why certain IP like Zelda, Mario, Final Fantasy remains iconic in our life. The “Potato” theme is universal and it is relatable to all characters of life across the globe.

Luck plays a part too! Back then, buying digital games online was still relatively new. Even I didn’t know there was such a platform and it shifted the gaming economy. That period was also the era of YouTube influencers and they are looking out for games to promote in order to gain followers. Our game was picked up by notable influencers like Markiplier and TotalBiscuit which gave us a lot of exposure.

What is the biggest myth for people who want to join the gaming industry?

Playing games for the past 20+ years doesn't mean you know how to design/program/build a game. There is a lot of science and creativity involved.

Was there any point that you felt like giving up? Every so often haha. Whenever our revenue starts dropping, we have to restructure and reorganise how to move forward. Right now, we are also looking for a new business direction. Early last year, we were on the verge of letting go of the entire team. I told one of my employees to try building on a comic that depicts the life of a potato for one or two month and see how it goes. "Life Of A Potato" went viral on Facebook and Instagram! By emphasising on creative content and cute characters, we now have built up more than 50,000 followers with high engagement rates. Sometimes we have to persevere in order to see the fruits bear!

As with any startup, it is extremely hard work. Why do you still persevere then?

Do you think that any of us can always secure a job with decent salary until old age without getting eliminated by the next generation? I also didn’t want to go through a corporate life either.

It all depends on what you want in life. To me, I’m not aiming to be rich or famous. I prefer to build up my knowledge and experience through running my own business. This is something I know that I will never be able to learn by climbing the corporate ladder. What I learnt over the past 8 years of startup journey was invaluable.

You started DaylightX in 2019, an accelerator program for game startups. Why do you want to offer this mentorship?

As one of Singapore's first game developers, we've grown alongside the local game industry, from its infancy to the baby steps it is taking today. We've seen a lot of great game ideas, prototypes, and even fully completed games from young and talented local developers. However, not all are able to endure the volatility of the ever-changing game industry.

With 8 years of failures, obstacles, and successes under our belts, we feel we're well-equipped (and ready) to share our knowledge, expertise, and experiences with others to help them get there too!

Adaptability, business connections, good marketing and most importantly, tenacity, are the obvious contributing factors to the success of Alwyn and Daylight Studios.

It is rare to hear of a game developer success story from Singapore. Keen to show some support to our home-grown startup for all that hard work? Download the Holy Potatoes! game series here and follow Life of a Potato here !

To get featured on our blog or reach out to the entrepreneurs featured, drop us an email at info@ubesg.com

This Events & Tourism Veteran Wants You To Experience The Joy Of Entertaining!